Exclusive: The Truth About Soy

So what’s the big deal about soy? It used to be considered a fantastic superfood that made a great alternative to meat for vegans, vegetarians or even just foodies. Being high in protein (17g/100g) and fiber (6g/100g) as well as containing plenty of important minerals like manganese, iron, magnesium, phosphorus, copper, potassium and calcium, as well as loads of important vitamins, especially several B vitamins and vitamin K, it’s hard to think of this great food item as something potentially harmful for the body. 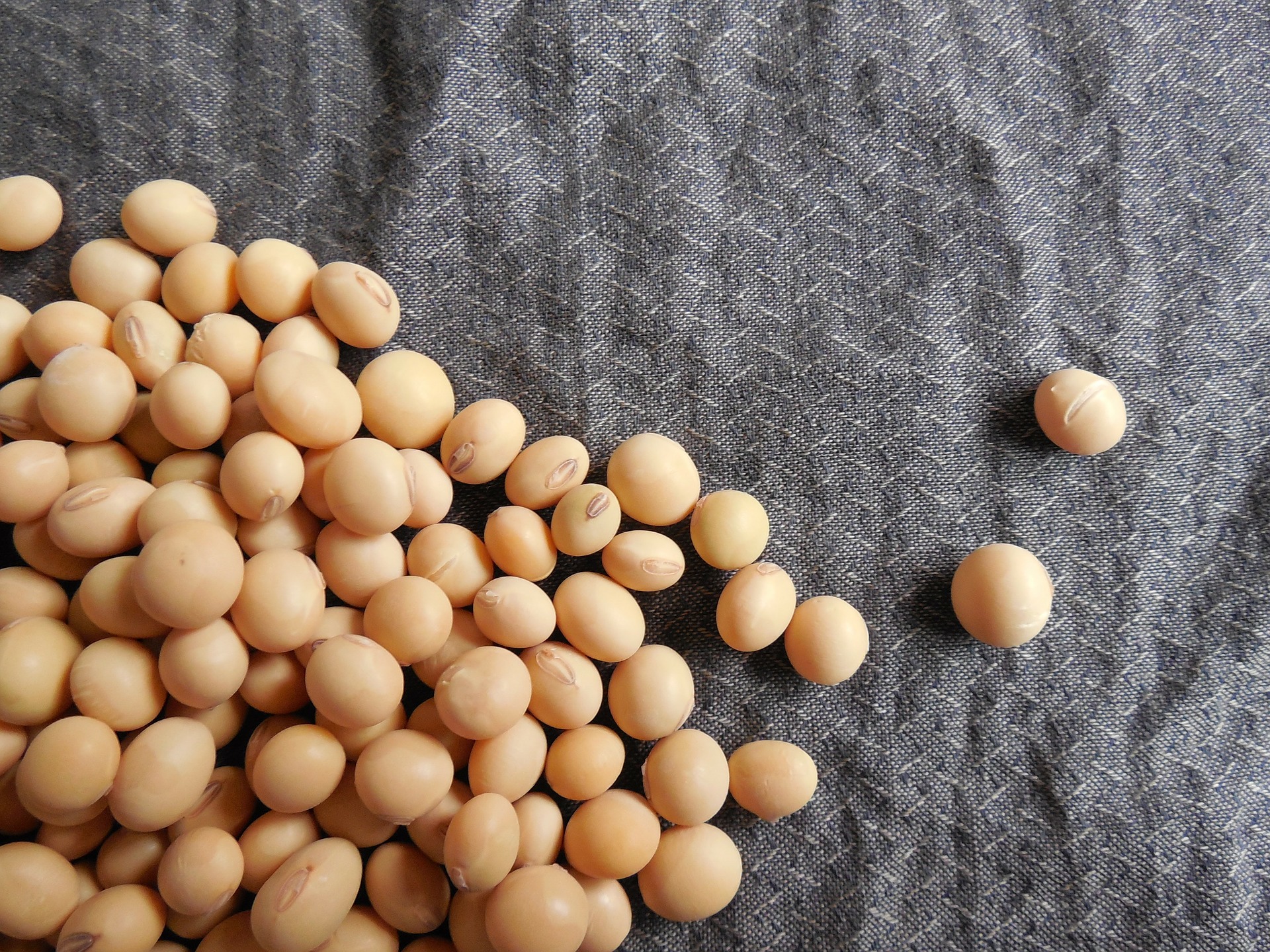 But now, there’s a ton of controversy about soy for 5 main reasons.

Soy contains lots of isoflavones that activate estrogen receptors in the body and are therefore considered phytoestrogens. Because they interact with the body’s hormones, they are considered endocrine disruptors. The major controversy here with soy is that it’s not really clear whether or not estrogen levels increase or decrease with the consumption of phytoestrogens because research is finding that both actually occur, but may depend on how much estrogen you already have in your body.

Studies have shown that the same isoflavones that have estrogenic effects can also have goitrogenic effects but you’d have to consume bucketloads to really have thyroid toxicity, unless there are other conditions you already have (like iodine deficiency or other preexisting hormone problems).

Soybeans, like most beans, are high in a compound called phytates that can reduce the absorption of minerals as well as the digestibility of starches, proteins, and fats. However, acidity levels, cooking and milling can reduce these significantly so that as long as you’re not having tons and tons of them and you’re getting plenty of nutrients and minerals from other healthy foods too, you’ll be fine.

Although you need heat to get rid of phytates, high heat processing can denature some of the beneficial plant proteins, reducing their quality. Even the extraction of soybean oil, used in lots of processed foods, is done with a solvent called hexane. Once the oil is removed, the soybean meal could be used for livestock feed, or could simply become soy flour (for many vegetarian options) or soy protein (like what’s used in many protein shakes).

We tend to think about soy as produced only in Asia, but the US produces tons of it and unfortunately more than 90% of US produced soy is genetically modified and the crops are sprayed with Monsanto’s herbicide called Roundup, which has been associated with many health conditions. But there’s an easy solution to this that generally applies to all foods: aim for organic, non-GMO foods.

So what does all this mean?

The bottom line is that soy can be good and can be bad; it all depends on your body’s needs. 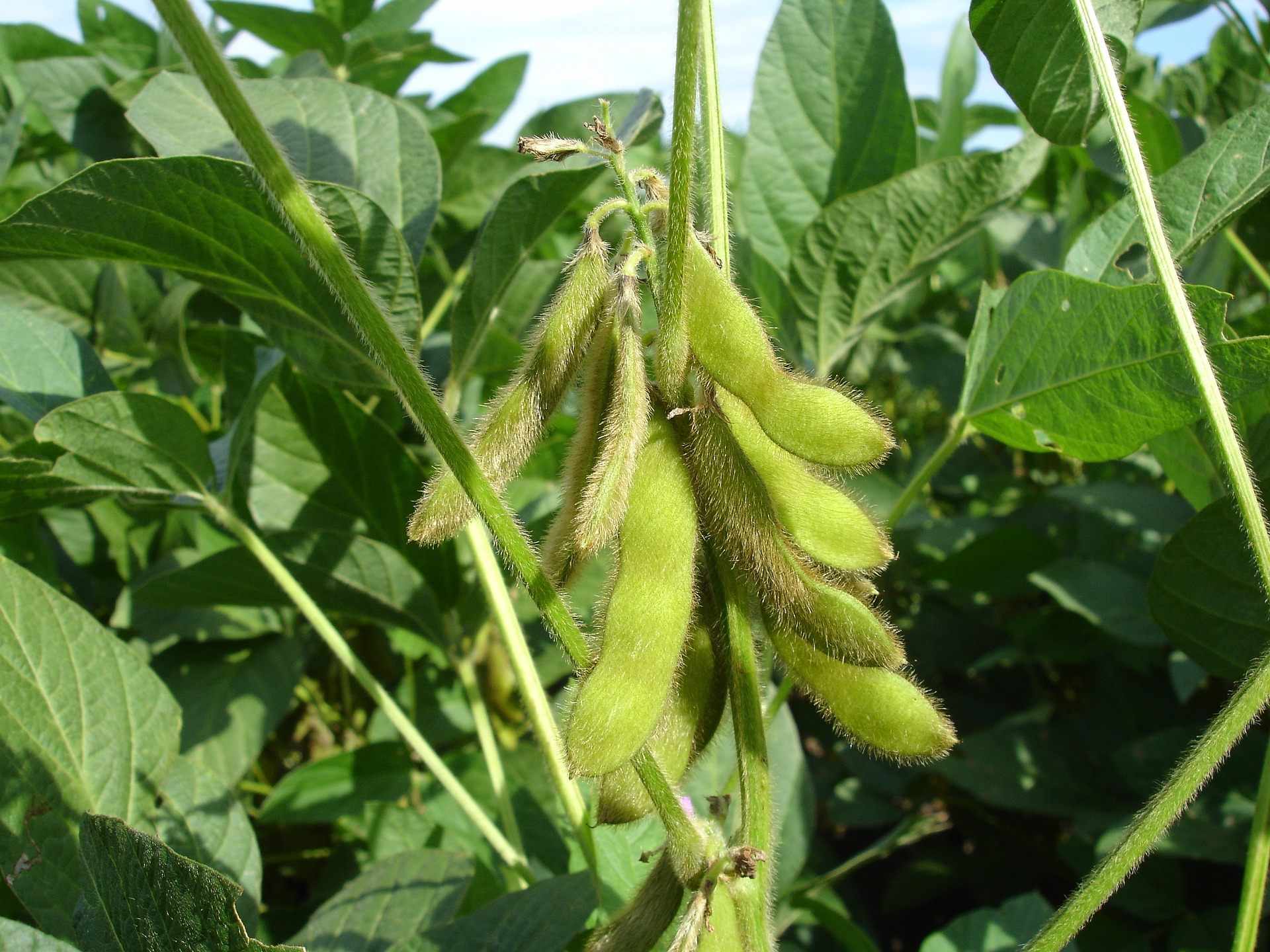 Because its isoflavones can regulate estrogen levels (increasing them when low or decreasing them when high), it may be beneficial for reducing menopausal symptoms in older women, or even help prevent osteoporosis. But the real scare comes from the risk of breast cancer, even though conclusions aren’t yet clear. Whether soy consumption increases the risk or decreases it is still not fully determined. It’s also beneficial to consider limiting soy in some cases like hypothyroidism, allergies, or an imbalanced gut bacteria, but that still doesn’t mean you’d necessarily have to eliminate all soy completely.

So should you cut out soy completely from your diet?

The answer is it depends. Everyone is different genetically and lives in a different environment, so we all have varying dietary needs. It can be very confusing to know what’s right for us as individuals and what isn’t but tech like ph360 and the new ShaeTM can take the stress out of it.

ShaeWellness Spotlight Series: Where Work IS a Wellness Practice

R U OK? and Other Actions to Show You Care

You Think You Tried It All?

Ever notice that professional athletes’ bodies are specifically matched to their needs? It’s no coincidence that basketball players are tall, gymnasts are petite, and football players are broad. In the same way, your body is…

Brain-Power in every day life!

How to stop hating Mondays